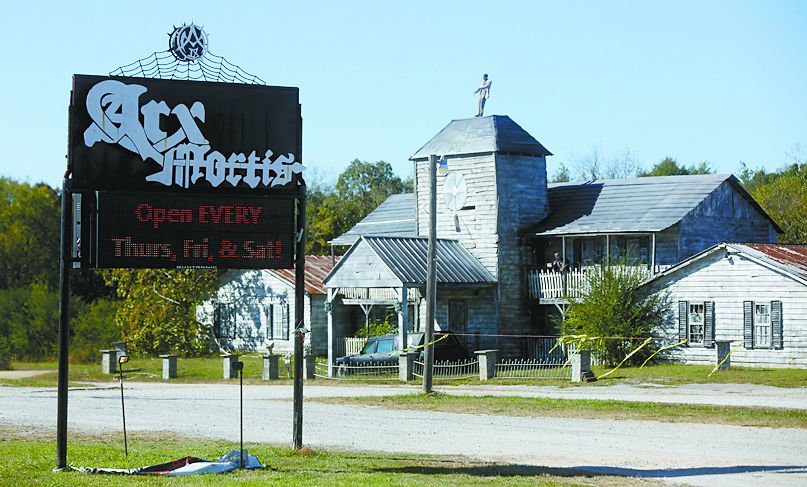 Scariest Haunted House in Alabama – are you looking for a spooky haunted house to visit this fall?

We love scary haunted houses and visit lots of them if we can, though I have to say I always shriek the loudest!  It’s the live scare actors that always terrify me!

So, whether you want to visit an ancient farmhouse, a scary asylum, or haunted woods, here is a list of haunted houses in Alabama. 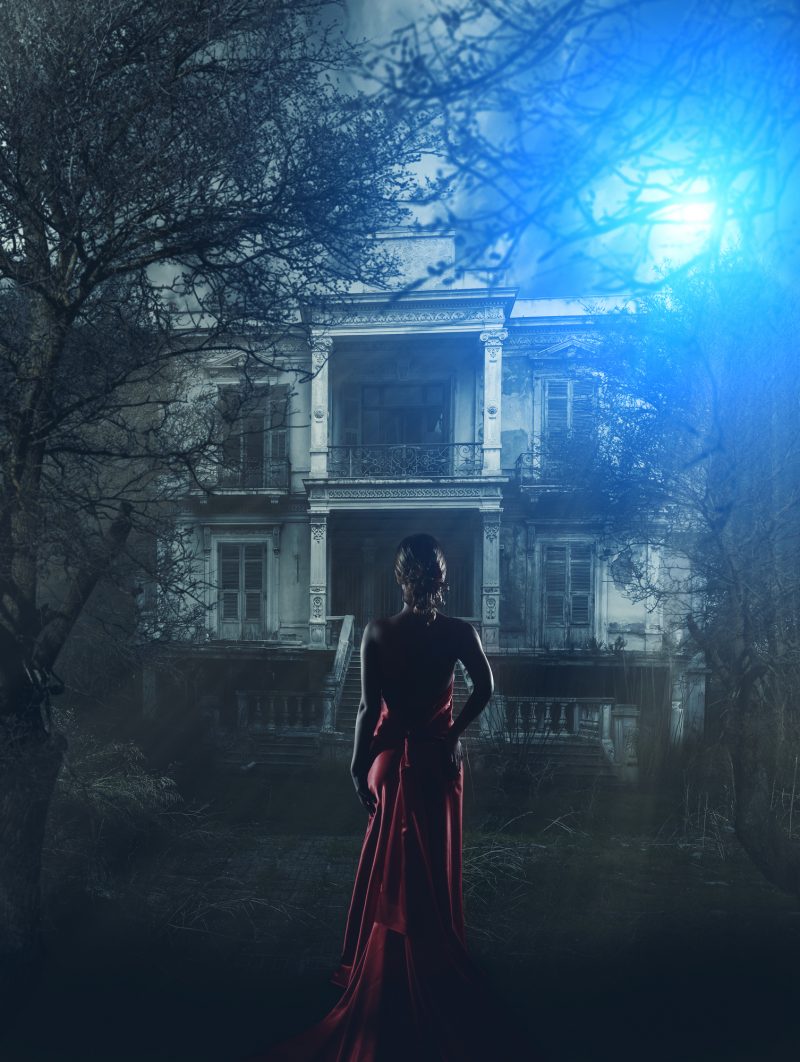 The back story of the South Bay Nightmare Haunted House is terrifying enough…are you brave enough to visit???!!!

“Nestled deep within the southernmost tip of one of the nation’s most haunted cities, lies a research facility that has gone nightmarishly wrong. Teams have conquered extracting certain cranial entities from scientific volunteers. However, it seems there has been a malfunction in the containment process of these extractions- creating a new species unlike any that has ever been documented. They have overtaken the research facility freely wreaking havoc.

Reports have shown that there is no way to contact the scientists trapped within the facility- if any are to be found. Only those brave enough to enter may seek out those trapped and discover what secrets South Bay Nightmare holds” 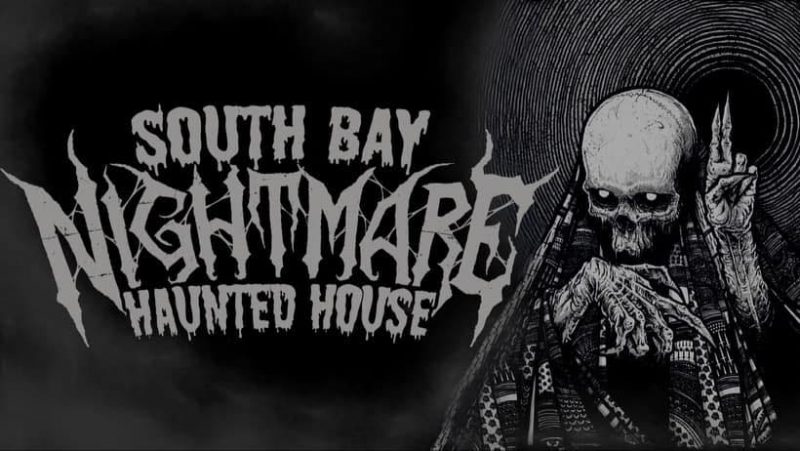 At The Haunted Chicken House there is also a haunted hayride and a crazy train to endure – do you have what it takes to return in one piece?

“The Haunted Chicken House has an extensive mid-way that includes a merchandise building, both local and guest haunt actors, occasional live music, performances from other talented artists and actors, as well as a massive list of onsite concessions. They offer multiple food options, made to order, ranging from hamburgers, hotdogs, chili, and fried Oreos. This year, for the first time, they will have haunt-centric branded kettle corn, from the amazing folks at GOODSTUFF’S KETTLE CORN EMPORIUM.

So…..As you walk through the halls where some of the worst chicken atrocities have occurred, mind every shadow and every corner. For what lurks in this house is a collection of mad fowl and killers, handpicked by Chicken Dan himself! You will be faced with intense sprawling rooms as well as tiny corridors.

Human sized pens have been erected to keep the mutant chickens at bay. The very ground you walk on will sway and boil, and you may lose your way. Remember, the monsters cannot tell the difference between their poultry nemeses and you, so move smartly. If you can find the escape slide, you may just make it out alive.” 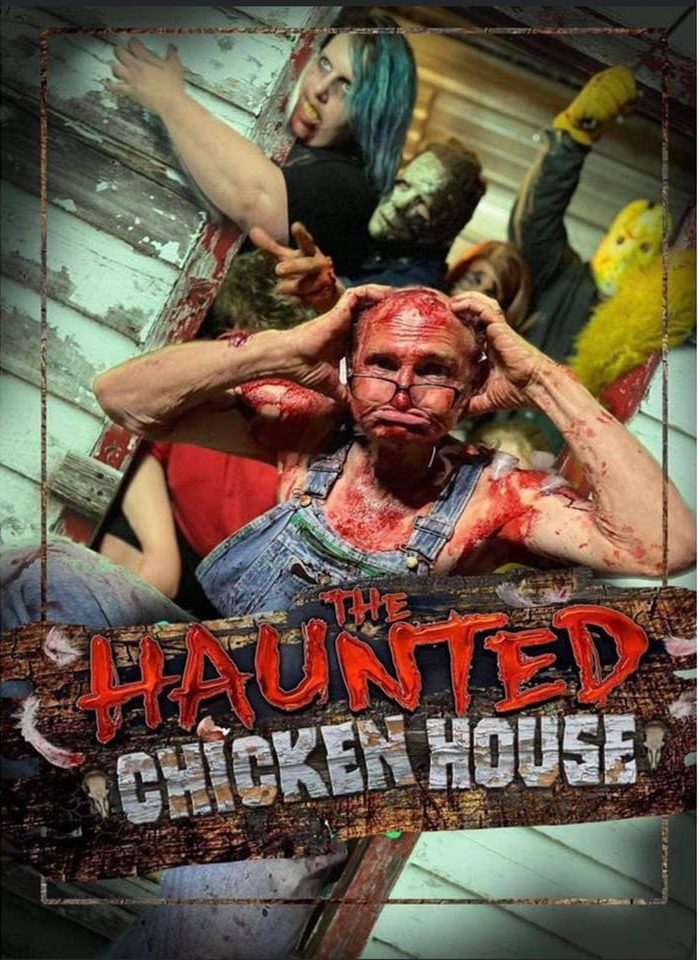 First opened in 2012, Nightmare at 3008 is an award winning haunted house in Fultondale, AL known for its chaotic, dark and grungy style.  Our long and twisted indoor and outdoor trails will throw you into the terrifying unknown at every turn.

​Take a plunge into the darkness and experience your very own nightmare here at Nightmare at 3008!

This year Nightmare 3008 will feature one long combined indoor and outdoor trail that consists of multiple areas.

A POST-APOCOLYPTIC COMMUNITY OF CHAOS

THE PATIENTS HAVE TAKEN OVER..

DO YOU JOIN THE INSANITY OR TRY TO ESCAPE?​

THE HILLS HAVE HILLBILLIES 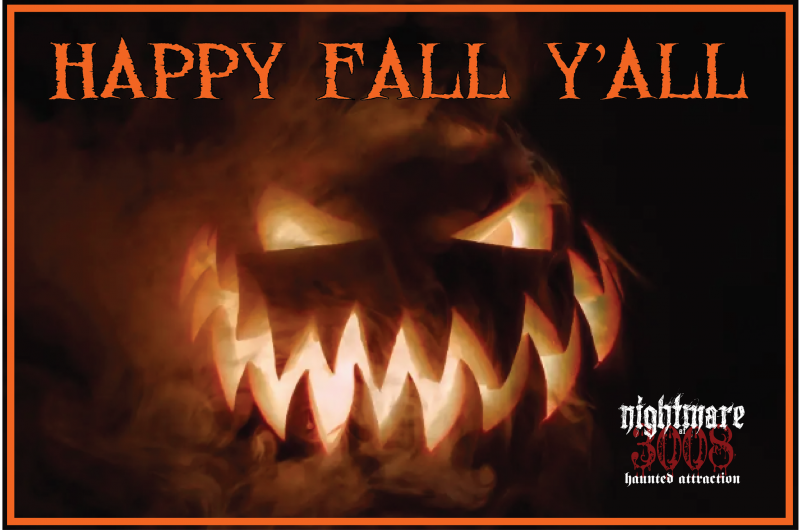 ​Atrox Factory in Alabama is the Largest Indoor Attraction in the Southeast – are you brave enough to visit?!

Each season, Atrox does major refreshment to each scene during the months of January thru September every year. This year is no exception…

We get new sets, new characters, new animations and more things to make your bump in the night that much scarier.

If you come every year, great, we thank you. If you haven’t been in a while, come see what’s changed. I bet you’ll be entertained.”

At Arx Mortis they are very experienced in the industry of terrifying poeple!

“We’ve been voted one of the top haunts in the nation. Everyone has their own particular fear threshold and we do our best to accommodate everybody. We offer haunted entertainment – which means you might get scared, you might get terrified, or you might just enjoy the incredible actors, sets, and originality of our attraction.

You will laugh, scream, giggle, and tremble with or at your friends. Our repeat customer rate is very high.”

For more haunted houses, see Haunted Houses near me.